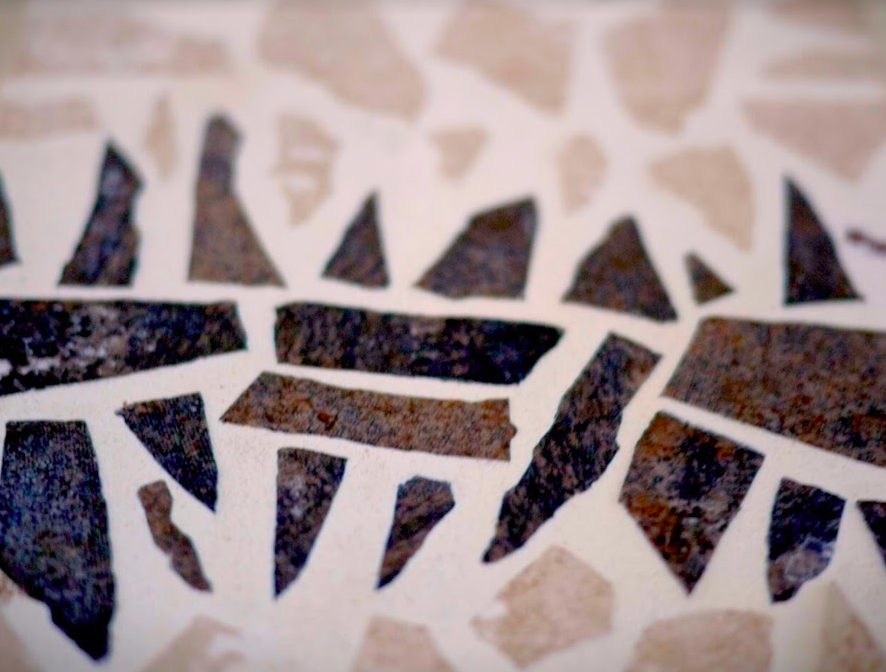 Recently I was talking to a friend. She was recalling a particular incident which happened to her on a street. I honestly don’t remember much about the story, but there was a part in it where she mentioned a homeless man getting involved. Now obviously I have have heard the term ‘homeless’ thousands of times in my life, and it has been quite unobjectionable. We should all help the homeless right? It's a no brainer. But for some reason, at this time and in this context, I found it really quite jarring. I wanted to immediately interrupt her to ask “Hang on a sec, how do you know he’s homeless? How on earth are you so familiar with his housing status or living situation?!”. However, in the interests of civility, I smiled and continued to listen. But the damage, so to speak, had been done. We would appear to label an entire group of people based on quite an enormous assumption; essentially, they look like they can not possibly have a home.

In another recent incident, I sat in on a LGBTQ meeting for young people. I had committed not to say anything, but instead to simply listen and try and show some support. At one point the discussion moved onto labels. It was fascinating to hear the thoughts of those who have been mislabeled and misidentified their entire lives, begin to find the words and expression for who they believe themselves to be. There seemed to be a trajectory from shame towards pride in that identity. Progress seemed to move from being labeled by another towards being able to self identify.

From that brief discussion on labels and identity, if nothing else it seemed clear to me that we should proceed with extreme caution whenever we look to label others. I might argue further and suggest we never label people without all the information. Or to put it another way, without knowing that person.

My concern is that the label of ‘homeless’ has become so deeply entrenched in our daily lexicon that we have ceased to question it, or more specifically, question the people we recklessly assign it to. But then, we don’t ‘recklessly’ assign it do we? We are quite intentional whether we know it or not. We all have a particular set category, with roughly the same agreed upon parameters within which, should we think a person happen to fall, we assign them the primary identity of ‘homeless’. Usually the only qualifier for this category is simply that a person looks disheveled.

Is there a larger demographic of people so thoughtlessly and superficially labeled? Perhaps. I’m sure it's a competitive field.

If you know me, Gavin, even only in passing, you’ve probably assigned me some sort of identity in your head. The better you know me, the more complex the identity.

“Do You know Gavin?

Most likely, you’ve never said “ya know, the guy with a home?”.

On some level, we all recognize that we are far more than the sum of our housing situation.

Some of us anyway.

Recently, a lot of people have been asking me about Mosaic. What it is, what we do and who comes to it. I’ve been especially grateful for this, as I enjoy talking to people about it. Mosaic is a community of people in Vancouver’s downtown eastside.

What type of people come to it? Well, I don’t know everyone well, but I can tell you that Brian is incredibly friendly and is always interested in how I am doing. He has had a lot of back problems and has recently cut all meat from his diet and feels much better. Greg doesn’t say much at all, but just sits and drinks coffee. He comes nearly every week though. Jane is a massive Patriots fan but she struggled to watch the super bowl as her online stream wasn’t great. Grace and Simon have just had a new baby, and Grace just got a new job which is exciting. Sara is pregnant and Barry has just moved into a new place which is a slight upgrade on his previous place, but still noisy. I’ve never seen him laugh more then at a fart joke. Gus is a great guitarist, and often plays during worship. He seems to just pluck along to whatever song we’re singing without practice. Its amazing and it makes me jealous.

I don’t know the housing situation of almost all of them. However, I know they all, including myself find a home at Mosaic.

We begin every Sunday with a declaration of why we call our community ‘Mosaic’. It's a public reminder that we have all been broken by systems, relationships and ourselves. But Jesus in his loving grace, gathers those pieces together to form something even more beautiful than we could ever be apart. This is Mosaic.

What We Do
Sunday Worship