It was not inevitable 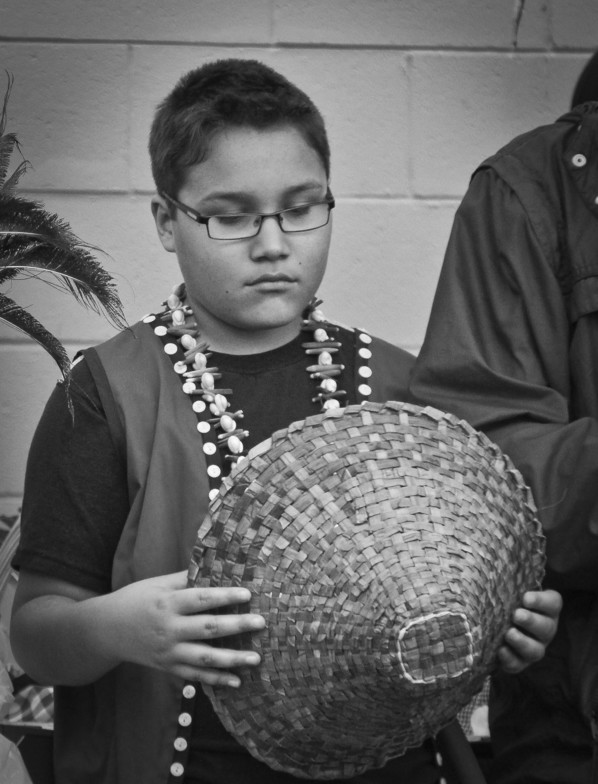 I heard last night that an Indigenous child living on a reserve receives $2,000-$3,000 less for education per year than the average Canadian child. This is partly because their systems fall under federal jurisdiction, not provincial as with regular public schools. They also receive less money for health care. It's hardly comforting to know that this discrepancy is being studied and challenged, especially if you are one of these children.

I also learned recently that, although it is impossible to calculate exactly, it's estimated that over 90 per cent of the Indigenous population died as colonization first entrenched itself here. Grace Woo, a lawyer and author I heard speak last night, said some estimates are as high as 98 per cent. Did you know that? I didn't.

There is so much to learn about our colonial history. Facts, figures, court documents, treaties, and most importantly, human accounts which tell a very different version of history than the one I learned. Canada, the land of resourceful and benevolent peacemakers: this is the accepted story. The ones who wrote it were those benefiting from it as they prospered and expanded. They were the ones self-determining, dominant and free.

But a very different story is now coming into focus. It is crucial that we look at and listen to it closely, learn all we can about it and stay with it. We cannot be like past Canadians who, as philosopher Trudy Govier says, "knew enough to know [they] did not want to know more."

It's still true. I'm learning enough that I don't want to learn more. But I must, we must, if we want a different future. If we want to realize the vision of life and humanity that Jesus spoke of, and be a part of the realm he inaugurated as he sat with the powerful and the powerless, the healthy and sick, the rich and impoverished.

Meanwhile, my battle is to become an "Indigenous ally" - a helpful term I came across in Unsettling the Settler Within by Paulette Regan. What is my role as a settler in the work of reconciliation? It is not to "help the Indian" - we know enough harm has been done for centuries in the name of "helping".  My job is not to solve the "Indian Problem" (an outrageously racist phrase coined by Duncan Campbell Scott, Deputy Superintendent of Indian Affairs from 1913-1932). Rather, mine is to do whatever I can to solve the "settler problem" (thanks again to Regan for that turn of phrase).

One way of solving that problem is to re-educate myself in Canadian history and break down the settler myths which validate, prop up and legitimatize the systemic betrayal, abuse and disempowerment of Indigenous individuals and nations.

There are many myths which dominate the Canadian imagination and contribute to ongoing colonial structures of oppression. . . The myth of Canada's unquestionable commitment to benevolence and peace. The myth that settlers discovered "vast, uninhabited lands". The myth of the Indigenous as "uncivilized" people (these were complex and numerous nations which were self governed, traded between themselves and had very sophisticated legal, social and spiritual structures). There are many other myths, all of which, when woven together, created the context which unleashed horrific exploitation, a force which continues to thrive and devastate.

Pondering all the misinformation and realities, I realize that one of the over-arching myths which kept me from action is that which tells us this was all inevitable. Can you believe that? That hopelessness? When I think about the issues facing Aboriginal people in our country, I empathize, I care deeply, I want to contribute to change. But something, deep inside, roots me in the perspective that the violence of colonization was inevitable, that the past could not have been different. And as long as I believe that, I can't believe that the future could be different, either.

But it was not inevitable. People made choices, governments made laws. They could have made better choices and they should have made better laws. They didn't. But we can. We can build a future where our Aboriginal friends are equal, empowered and truly free. We at Mosaic are committed to re-telling the past and re-imagining the future. And as we do this with the many Aboriginal friends in our midst, we will write a new, true and life-giving story of hope, together.