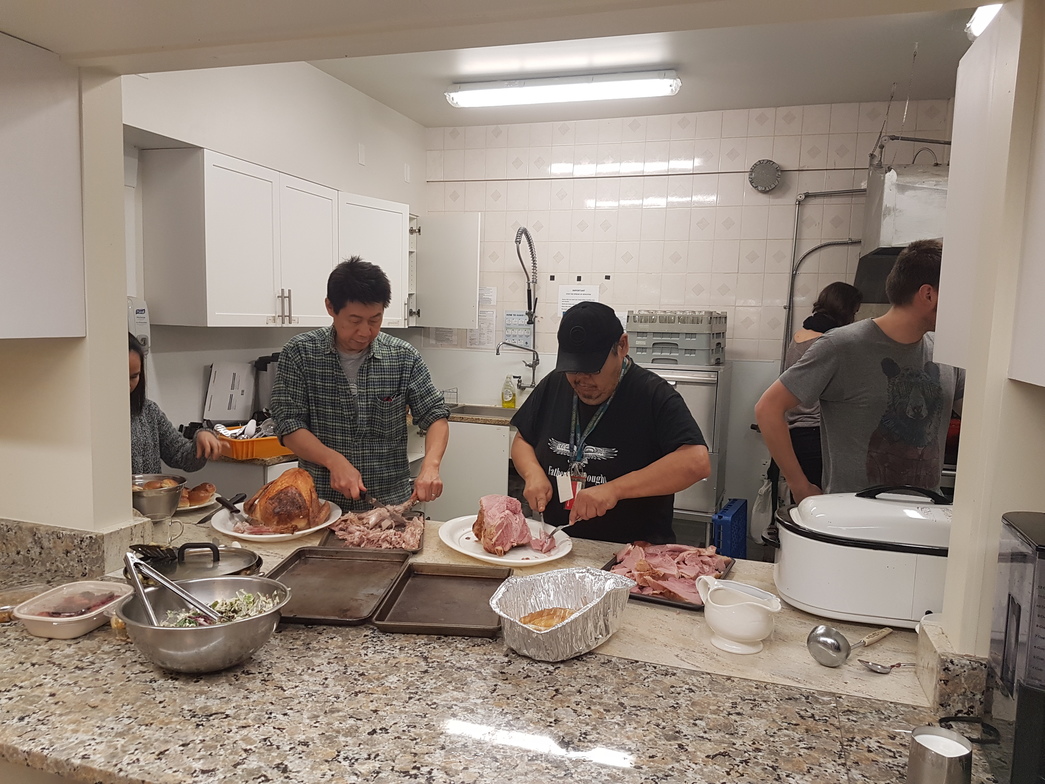 Recently for whatever reason, I have begun to pay more attention to the lyrics of Christmas songs.  The trouble with Christmas songs is that they become so familiar, we don’t notice them.  The words just fly out of our mouths.  But beginning last year, and carrying on into this one, I have found myself chewing over certain lines and choruses and reflecting on how profound and rich they are.

The result of all this has been a constant rearranging of my internal ‘Christmas hymn top 10’.  Hymns which I have traditionally loved singing have begun to slide down the rankings because I have discovered that the lyrics can’t back the tune up.  Others have risen up.

2016’s biggest riser was a traditional song called “Good King Wenceslas”.  Terrible title, and moderate to dull tune (I’m not a musician so bear with the terminology…or lack of). But I find the words, or more accurately the story the words tell, deeply compelling, not least due to its terrifying simplicity.

Allow me to summarize it.   On a dark and freezing night King Wenceslas spies a poor man outside.  When the King asks his assistant who the poor man is, he is told that he lives miles away.  So the King resolves to go grab some food and wine and take it to the poor man.  Now, the weather gets worse, much worse, and the King’s assistant begins to waiver and suggests giving up.  The King says no, and says the assistant needs to follow the King close and he’ll pave a way, but whatever happens, they are not turning back.

This past Sunday at Mosaic we had our Christmas potluck.  It was a miserable afternoon and the rain was relentless.  At 2pm people began arriving, each one bringing with them a food item which we would share.  There had been no prior ‘dish manipulation’ or delegation of food items.  The message was clear: bring what you want and we’ll eat what you bring.  If we all bring yams, then we’ll all eat yams and we’ll rejoice in that.  And people came, despite the weather conditions.

There were about 20-30 people present when the music started and the carol singing began.  We all sang through a few traditional songs as the food was being prepared.  Then the moment came.  A prayer of thanks was offered and we all lined up to receive the feast.  And it really was a feast.  There was enough food for most people to take full plates and return for more.  For the next 20 mins or so the only noise was the soft buzz of conversations and the clink of cutlery bouncing of plates.  Meals together nearly always feel sacred, most likely because they are.

But here is the thing.  As you know, along with every large scale meal where we can talk about sacredness, and discuss the beauty of people eating and fellowship together, there is a set up and a take down.  There are people folding chairs and washing countless dishes.  After a long week and a journey through the rain to get to Mosaic I was tired, and I bet you I was not the only one.  I wanted to consume but not contribute.

I’ve never heard an ‘appeal for help’ after a Mosaic event.  No one stands on a chair and announces the take down procedure.  No one passively aggressively makes a comment about what needs to get done.  People just…..help.  However, what is unique to my experience, is that if no one helped, one or maybe two people would do it all and it would be still be ok.

This past Sunday, given my demeanor, it was hard not to draw on the idea in “Good King Wenceslas” of others making for me an easier path when I wanted to stop and just go home.

As we enter the final week of advent, it is also hard to ignore the reality of a new King arriving.  One who would go out into a cruel world with no concern for his own well being but instead for the well being of others.  A King who we will find hard to follow in both compassion and energy for others, as we move further and further from our comfort.  We will complain to him that it is too much for us and that the world is just too cruel.  And in response we will hear the same promise as the assistant of good King Wenceslas’

"Mark my footsteps, good my page
Tread thou in them boldly
Thou shall find the winter's rage
Freeze thy blood less coldly."

What We Do
Sunday Worship